1. All league and cup games are to consist of five singles and two doubles. The order of these games are to be drawn at random by the opposing captain. The five singles are to be played first, followed by the doubles. The team captain can pick which of their players can play together in each doubles pairing, but the order must be picked at random by the opposing captain.

6. Any rearranged games must be played prior to the last round of league matches being played unless otherwise agreed.

7. Results cards to be posted to the Facebook Group page by the winning team. If not please text or Whatsapp the picture to 07810 653232.

8. Once a player has played for their team they are then not permitted to play for another team.

9. Doubles competition - Each team can enter two pairs. All pairs must remain the same throughout the whole of this particular competition. Should one player from a pair not be able to attend a match no replacement can be made, therefore, exclusion from the competition is made. 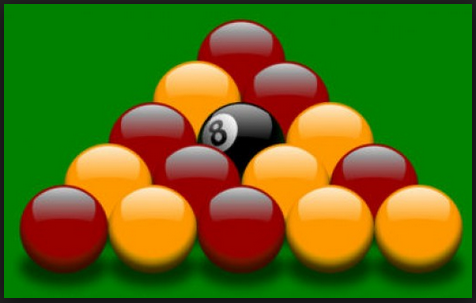 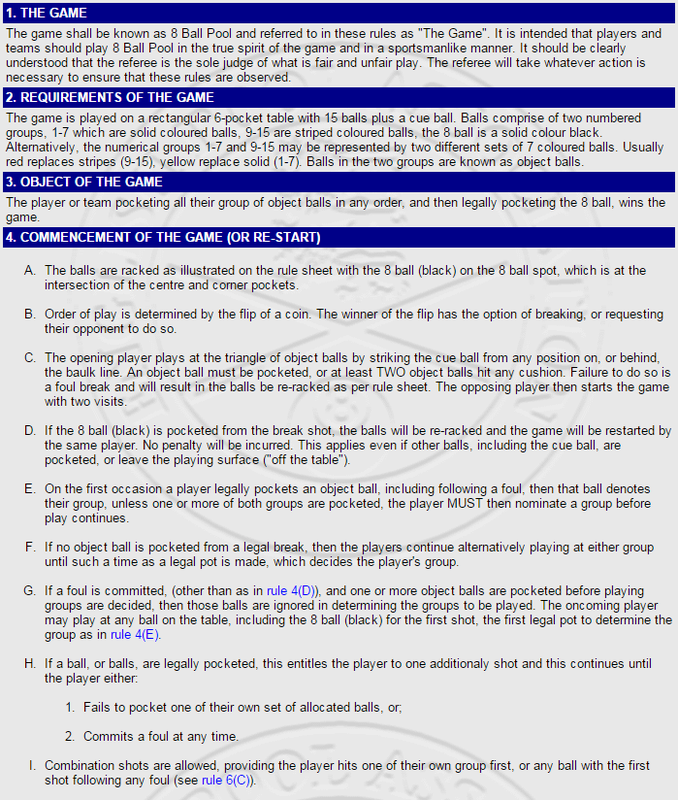 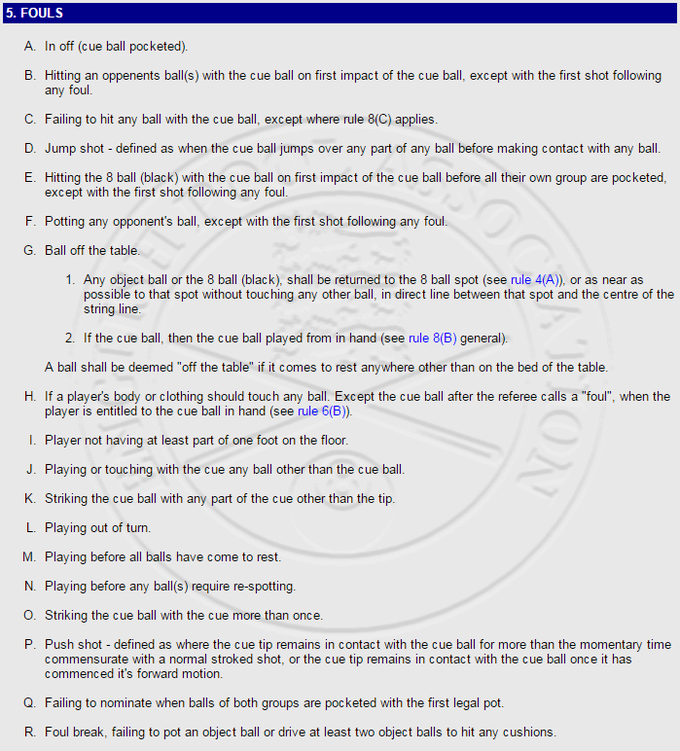 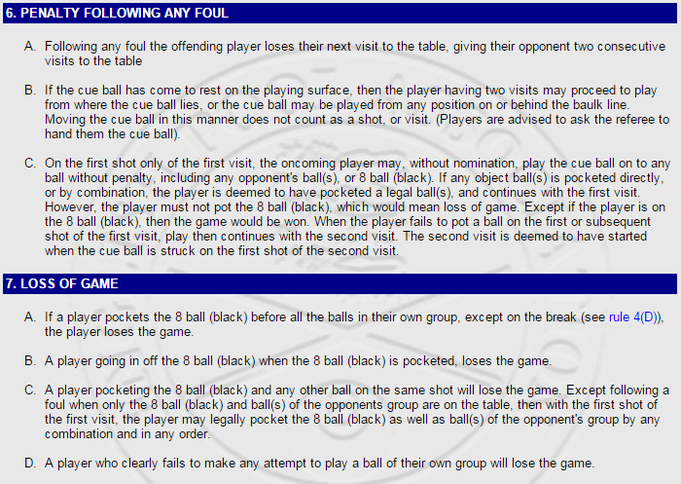 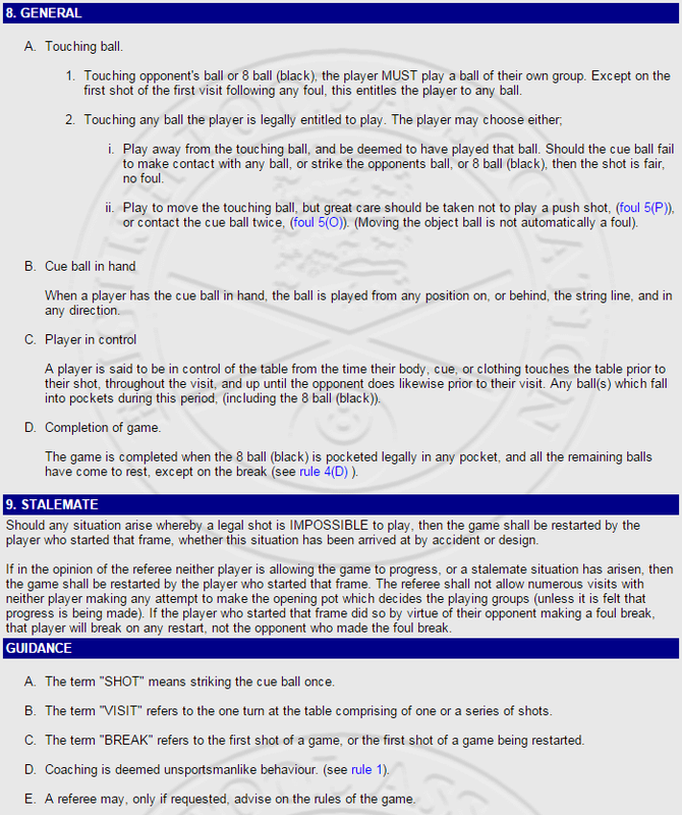